Infracode Blog / Terraform 2020: Taking a Look Back at Updates

Terraform 2020: Taking a Look Back at Updates

New versions of Terraform could impact the way that you work in the future. In this article, we'll dive into some of the changes that took place in 2020. 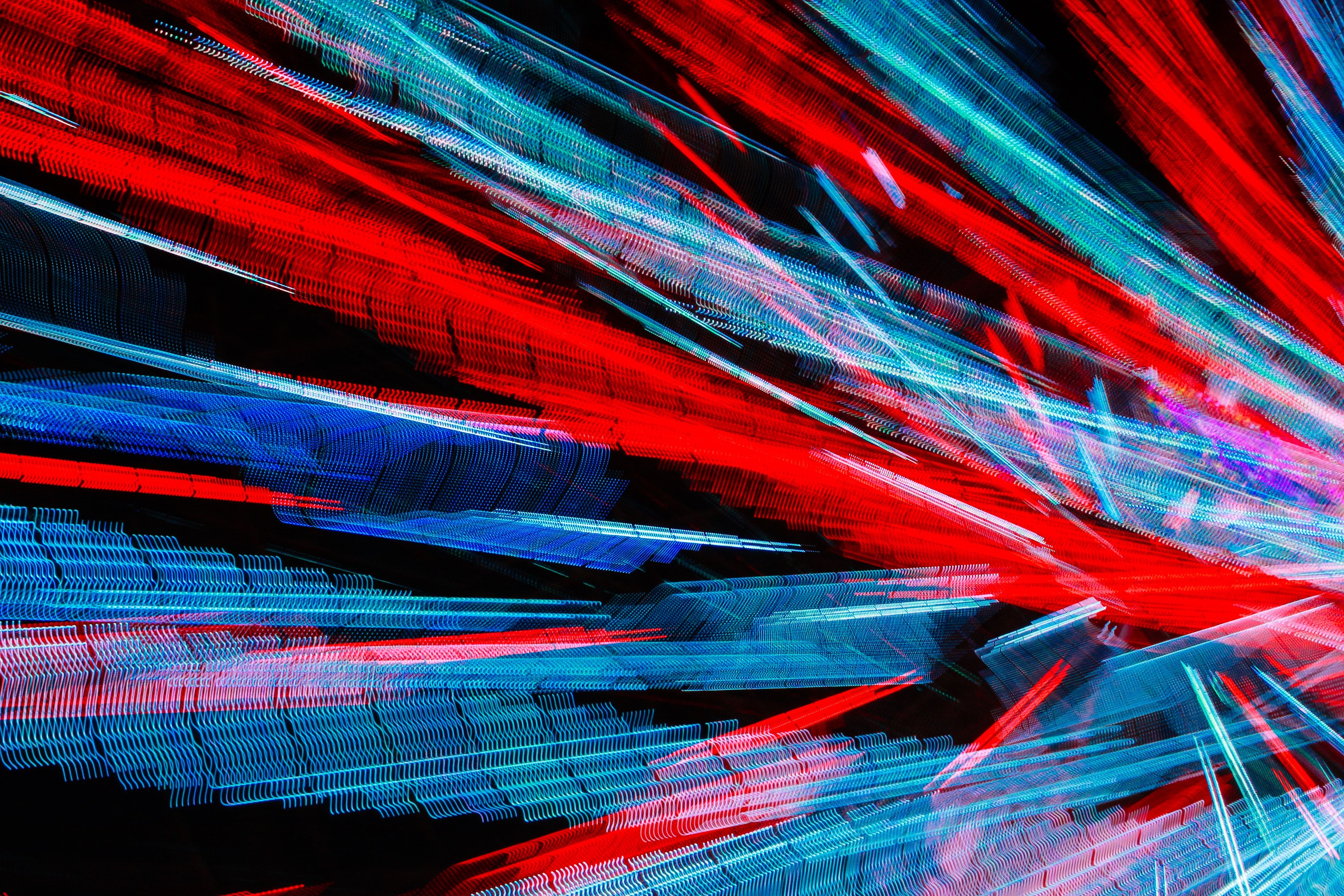 While 2020 has been focused on the world-wide pandemic, DevOps has continued to grow and change, despite difficult circumstances. New releases for Terraform, released by Hashicorp, could impact the way that you work in the future. In this article, we’ll dive into Versions 0.13 and 0.14, and what could come next in 2021.

Did we skip an update? Do you want to discuss a specific part of this article further? Join us on Slack to meet both Terraform experts and learners, and continue learning.​

For reference, the latest version of Terraform v0.14.0 was released on December 2nd, and we’ll take a look at all of the major changes related to that version. But first, let’s go back a bit, and go through the major updates from Version 0.13.0, and why they matter.

Version 0.13.0 was released on August 10, 2020, and introduced impactful changes. The most significant changes that were offered are as follows:

Terraform v0.14.0: A Focus on the Terraform State File

Terraform Version 0.14.0 is the most recent version released by Hashicorp. Just like v0.13.0, this version also includes major updates. Although the major updates are very few due to the frequent releases, they are of significance nonetheless.

It’s clear to anyone in DevOps that Hashicorp is really putting in the effort to make the overall experience better with each release. While there’s a lot to work on and improve, it’s a fact that Terraform is now a leading tool for Infrastructure as Code.

Of course, we can’t predict the future, but we can make an educated guess about what will be included in the next versions: 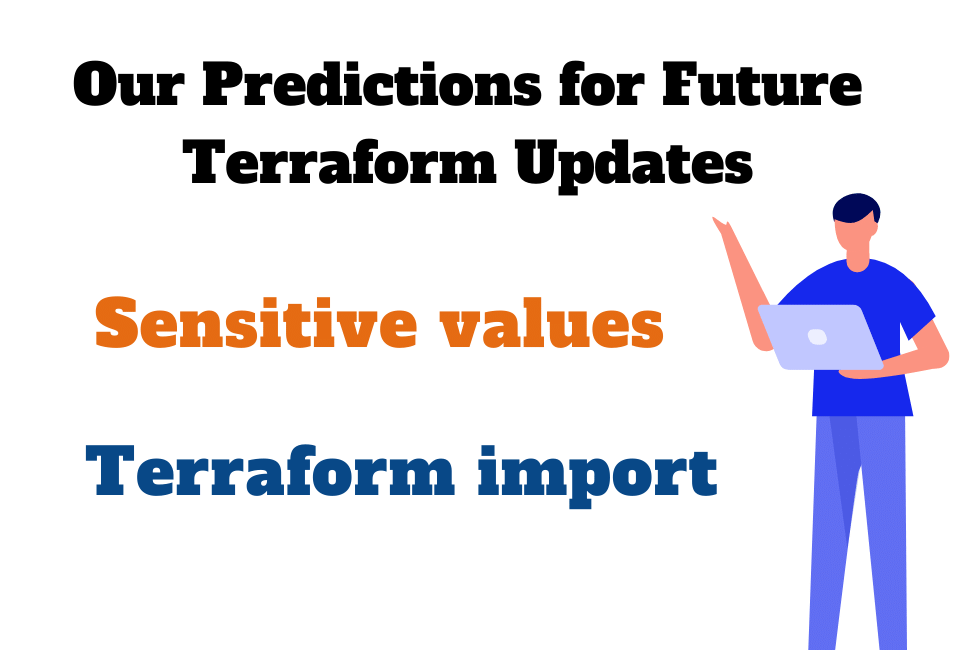 If you wish to upgrade to Terraform v0.14.0 and give all of the features a try, you can download and upgrade to the version you’d like from their official site. There is an upgrade guide with all of the necessary steps required from your end, make sure you go through it before you update.

What are your thoughts about these updates? Join us on Slack to meet both Terraform experts and learners, and continue learning.​